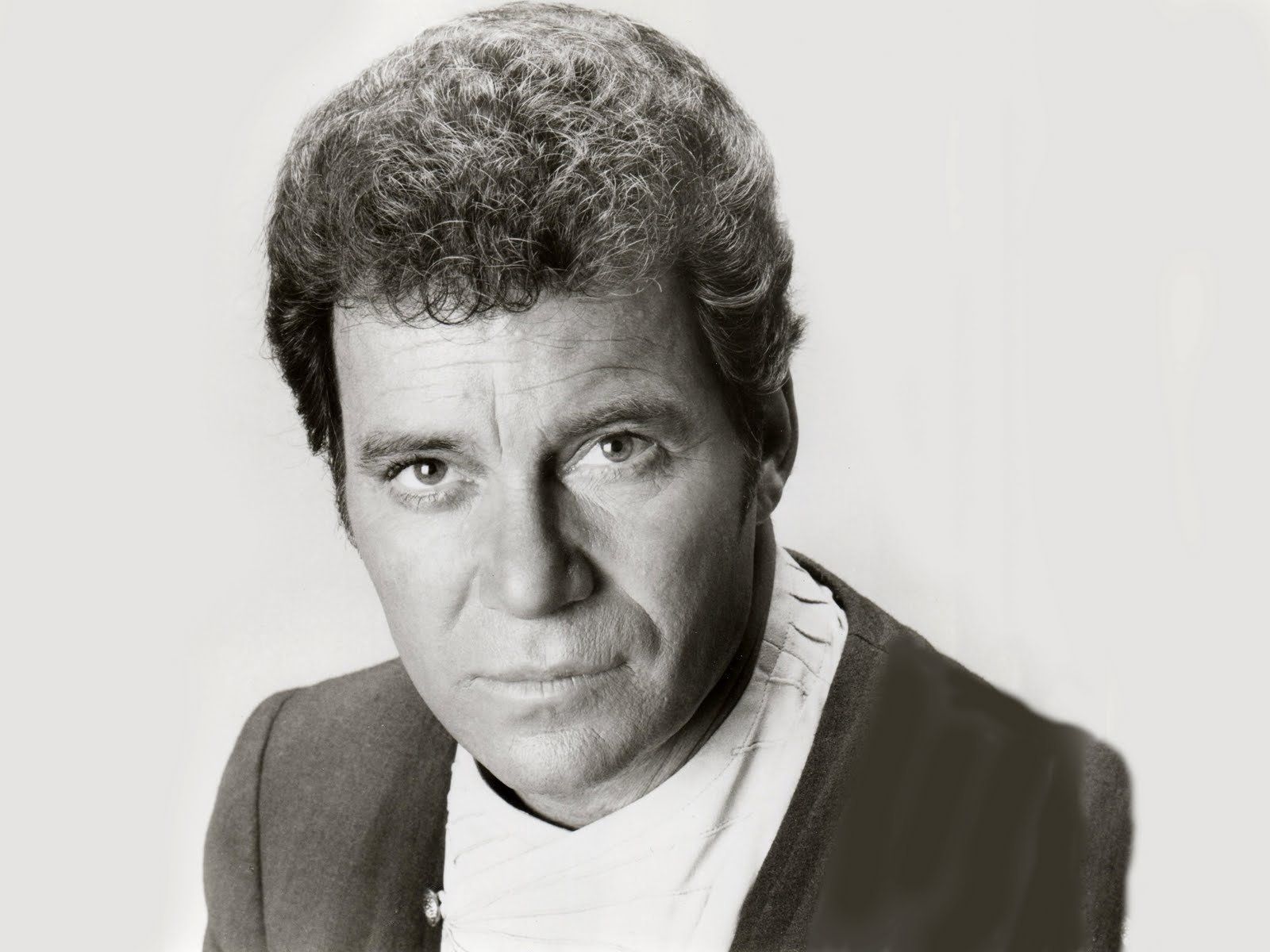 Almost as soon as I had spent nearly $3,000 trying to put up a website for my first book, The Dentist and The Toothfairy, MySpace came along. I could have kicked myself. Of course I say that about a lot of things now when I look back at all the mistakes I made when I first delved into publishing. MySpace was the user-friendly and FREE way to get out on the web with a new product that didn’t have a built-in audience or a million dollar marketing budget or a two thousand dollar per month publicist with real connections to the media. And ding, ding, ding, ding, ding, it paved the way for building a community around your new product by allowing people to comment and post and show their thumbnail pictures of support. Community. Remember that word as you continue to think about all of this.

I remember the mad rush to garner “friends” on MySpace. It reminded me of how I used to make lists of everyone I hung out with in junior high school, and then swapped school pictures with as evidence that there were two photo album pages worth of people that cared about my existence. Although I had tired of this by the time I hit 16, at 30 I found myself paying an assistant to convince people that they needed to care about my existence and become friends on my book’s MySpace page. It’s funny how life seems to always come full circle…

When Facebook and Twitter came along shortly thereafter and seemed to blow MySpace out of the water, I went through similar drills in hopes that my brand would become the next Twitter phenom, like Shit My Dad Says that’s now being turned into a sitcom starring William Shatner. Unfortunatley that hasn’t happened yet, because just like putting up a website doesn’t instantly garner you business success, tweeting about your every move doesn’t instantly make CBS drool and throw money at you. It still all comes down to how popular you are. As Malcolm Gladwell writes in The Tipping Point, “…it is safe to say that word of mouth is—even in this age of mass communications and multimillion-dollar advertising campaigns—still the most important form of human communication.”

1. Do it. Just because I haven’t turned into a seventy-something-blunt-old-man overnight success doesn’t mean I’m giving up. The greatest part about all these social networking tools is that they’re free. Aside from a little time, you have nothing to lose.

2. Start Conversations. If you don’t know what the point of social networking is, remember that word I told you to keep thinking about earlier: Community. How do you start a community around your brand? You get people talking about things that pertain to your brand. This has nothing to do with sales and everything to do with life in general. For example, my Facebook fan page for Sex, Life, & Hannah doesn’t just discuss where I’m signing next, or when the next book is coming out. I have links to relationship articles, ask people what they think about various dating scenarios, offer romantic date ideas, etc. A good converstaion goes both ways so do what you can to engage.

3. Be Real. When I first started out on the social networking adventure I got a few different opinions about how much posting and tweeting I should be doing to get popular. There is definitely a school of thought that the more you post and tweet the more fans and followers and friends you will acquire because people check their social networks at varying times and you’re competing with other posts and tweets. But…what I’ve concluded is that it needs to be real; it needs to come from your heart. Don’t post or tweet just for the sake of doing it. If you have nothing to say, save it for another day or another time of day. Remember, you’re trying to engage people in conversation, you are the face of your brand, and you’re trying to build a community; don’t blow it by being the person who doesn’t know how to stop talking or keeps talking about things that aren’t relevant.

4. Align With People Who Know People. Remember the quote above about word-of-mouth communication? Getting popular depends on it, so start making allies with people who know people. If you see a blog that is relevant to your brand and has 3000 subscribers, try to set up a relationship with that blogger. If you have a friend who has 500 friends, ask them to suggest your fan page to any of their friends that may enjoy it as much as they do. You’re not going to make yourself popular, people are, so get out there and start building relationships.

5. Get Help If Lost. If you have a little bit of a marketing budget it might not be a bad idea to sign up for a seminar or two, or get a dedicated approach for your business from people that do social networking for a living. Ladies Who Launch offer really informative seminars about various aspects of social networking. Social Networking Girls created my Facebook fan page and gave me a lot of great tips about getting started. Genius Effect Media Group also gave me great social networking strategies and introduced me to Hootsuite, a free service that allows you to pre-program tweets and posts.

I want to end on one last note: Social networking is not a silver bullet answer to anything. I know people with 2,000 fans that still can’t get their product off the ground. But it is a great additional element that can get you more exposure to more people that know more people who know other people, and that’s the only way you’re going to get popular.