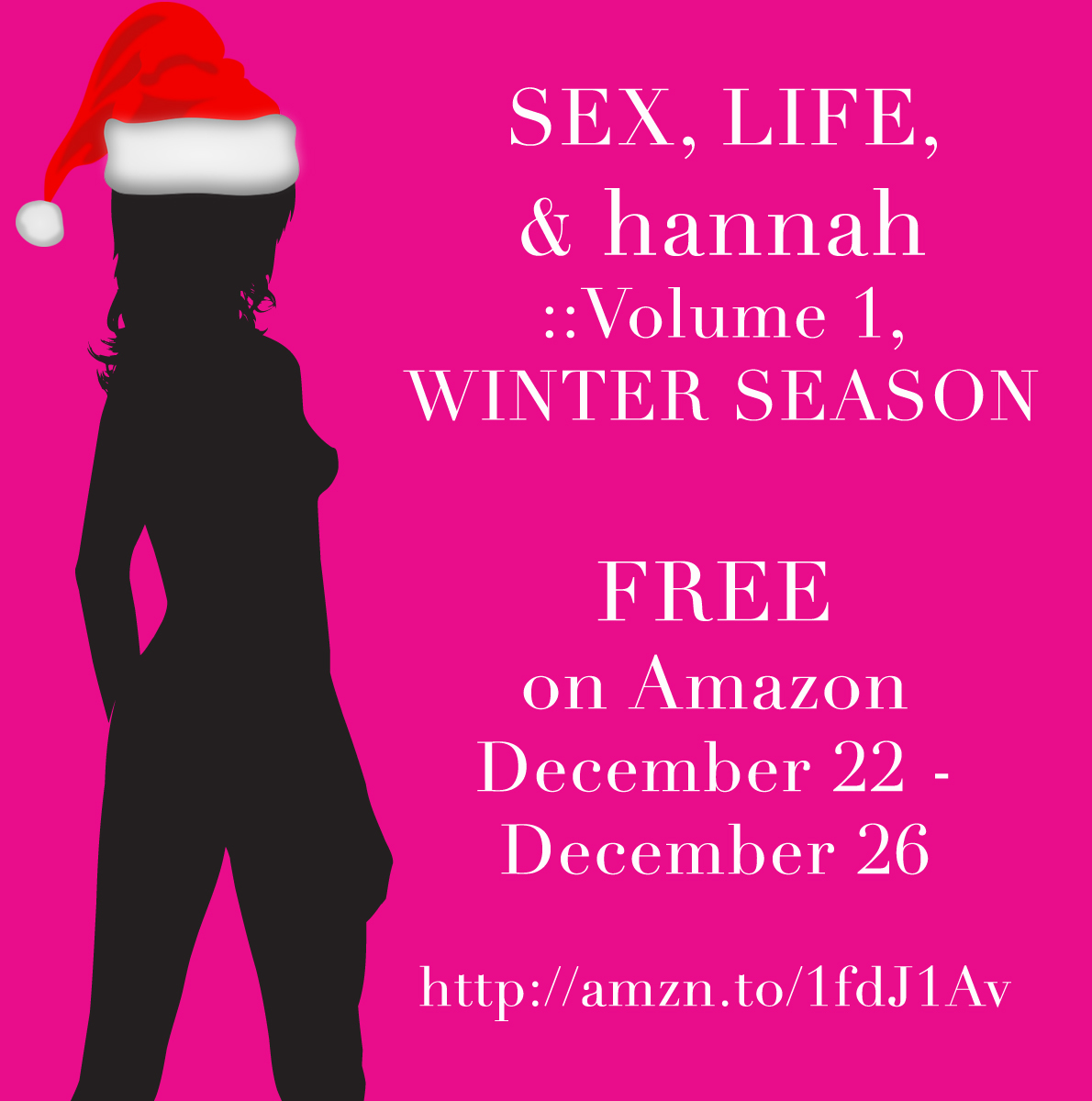 I know what I’m about to say is going to sound strange considering what I just did, but here goes: I don’t believe in giving your books away for free. Having now written and self-published four books and working on a fifth, I firmly believe that for the amount of crafting, hair pulling, sleepless nights, thinking out-of-the-box, and money that go into putting together a book you should get paid. You should get paid for your effort, creativity, and the entertainment you provide when someone downloads that final product you’ve just uploaded to Amazon. You should get paid because every artist should get paid.

That being said, marketing is oftentimes more important than the product itself when it comes to sales and if you want to get in the book game you’re going to have to get used to trying A LOT of different things. Just like changing the price and cover of your book affects sales, so can promotions.

This past September I took an online Amazon sales course from Erika Barton of 1HB Publishing. I met Erika through LARA RWA and she has been a tremendous resource for authors that are self-published, like me. When I got to the part in her course that discussed giving your books away for free for a period of time I was skeptical, but it was also part of an overall marketing strategy that she was teaching us so I thought: Why not?

I considered myself in a good position to try the free experiment because I had a series of books out on Amazon, not just one. I’ve noticed that once people buy the first book in the Sex, Life, & Hannah series, they buy the other two. This arguably meant that if a bunch of people downloaded the first book in the series for free, they would be inclined to read the other two…and pay for them.

Hopefully, I would also get some reviews out of the free experiment. Reviews are one of the hardest things to come by, but are really pivotal when it comes to book sales and your author career. Word of mouth is still the best form of marketing out there and once enough people feel compelled to start talking about your book(s) it creates a wave that catapults you to the best-seller lists.

I decided to run the promotion December 22-26. My thinking was that a lot of people were on holiday, traveling to get somewhere, or just needing a break from family. If they were book people, this is the time they would be reading books. I took Erika’s advice and hired an outsourcer from Fiverr.com to post my book promotion to a bunch of different websites that list free books. I prepared my website (sexlifeandhannah.com) with blog posts and banner ads across the top and on the side. I made sure my Amazon book pages had information about the promotion, created a promo trailer, sent out a newsletter to my e-mail list, and set up automatic posts and tweets on Facebook and Twitter using Hootsuite.

What were the results of my free experiment?

1,141 people downloaded my book for free. 39 people purchased other books in the series. That’s a 3.5% return on investment (ROI), which is pretty standard according to marketing principles. I once read somewhere that for every 1,000 people that see your ad, 3% will connect with it and do what you’re asking them to do; click a link, fill out a survey, or buy a product. And…the book made it to #7 in the Kindle store for Holiday books. I was in a top ten list! That’s pretty impressive.

The majority of the downloads and follow-up purchases came from Amazon.com and Amazon.uk, which tells me that’s where I should steer future marketing efforts. Unfortunately, no new unsolicited reviews were posted during this time. A little disappointing, but I’m  hoping a few will trickle in later. I’m sure not all 1,141 people that downloaded my book read it right away, which means I may also see sales of the other books in the series in the coming months from the free experiment as well.

Looks like a little free book promotion can go a long way.